The reason I started making boards was both curiosity and necessity due to the lack of variety offered by the current brands and what was available in shops.

I have been lucky enough to grow up in several places around the world, where surf culture actually is a thing and has established within society. In those places people have already “seen it all”, and are therefore not scared of trying out new and different things and to live according to the motto “it doesn’t not work”. It was highly demotivating to enter a surfshop and to see 50 boards that all looked the same only differentiated by fractions of an inch.

Especially when returning to the med, where most of those boards that are supposed to work on weak surf in eastern Australia, are actually boards that start working on the better days in the med. Of course they work, and if you are a competent surfer you’re going to shred on them no matter where and when, but for the average folk, those are not the ideal boards for mediterranean waves.

Interpretations of Minissimmons, twin fins, single fins, short or long, asymmetrical boards, whatever you can think of; you can count on that is going to drive and motivate me to design something custom out of the box just for you. This is the reason why i started building boards and it is the very reason why i keep doing this, because surfing is supposed to be fun! 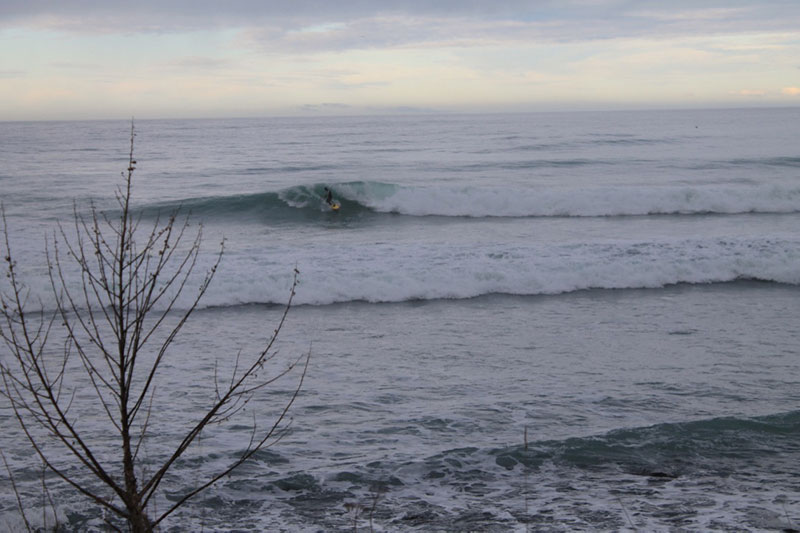